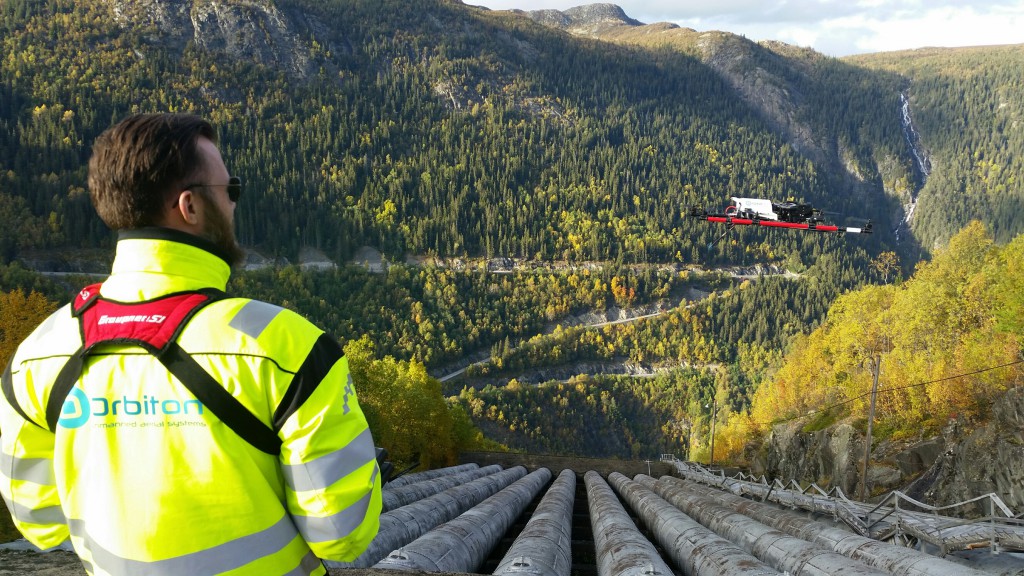 In 2015 several sites in Norway’s Telemark Rjukan-Notodden area were declared part of UNESCOS world heritage.  Orbiton was contacted by Telemark’s county council who wished to use RPAS technology in order to produce 3D models of Vemork power station in Rjukan and the “Tårnhus A” building in the town of Notodden.  Both these sites have been recently included as UNESCO world heritage sites.

Vemork consists both of a decomissioned power station and an active power plant.  The biggest challenge for RPAS operations in the area was the network of high voltage masts and transmission lines.  After a detailed risk assessment was carried out, Orbiton flew 16 sorties over Vemork.  Turbulence along the steep hillside provided at times further challenges to our pilots.

At the Notodden site, RPAS operations were to take place in the vicinity of Notodden airport as well as in a crowded industrial area.  Thanks to careful planning and excellent collaboration with Sindre Arnkværn, the person in charge of cultural heritage at Telemark’s county council, Orbiton was able to carry out 7 quick sorties and obtain the necessary data.

The data obtained will be processed into 3D models and 360 degree panoramic spheres.  We expect the result from this operation to be nothing short of spectacular. 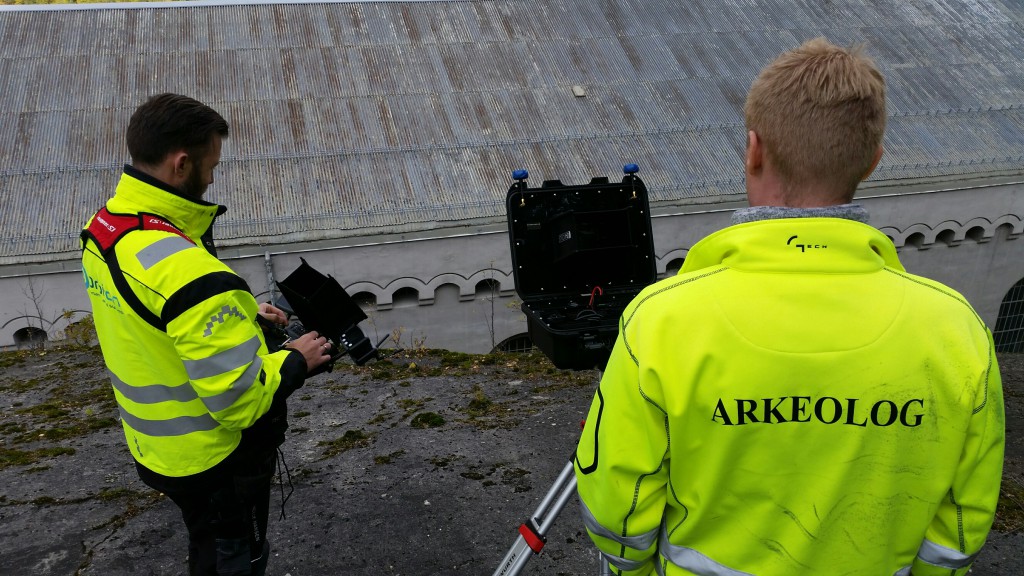