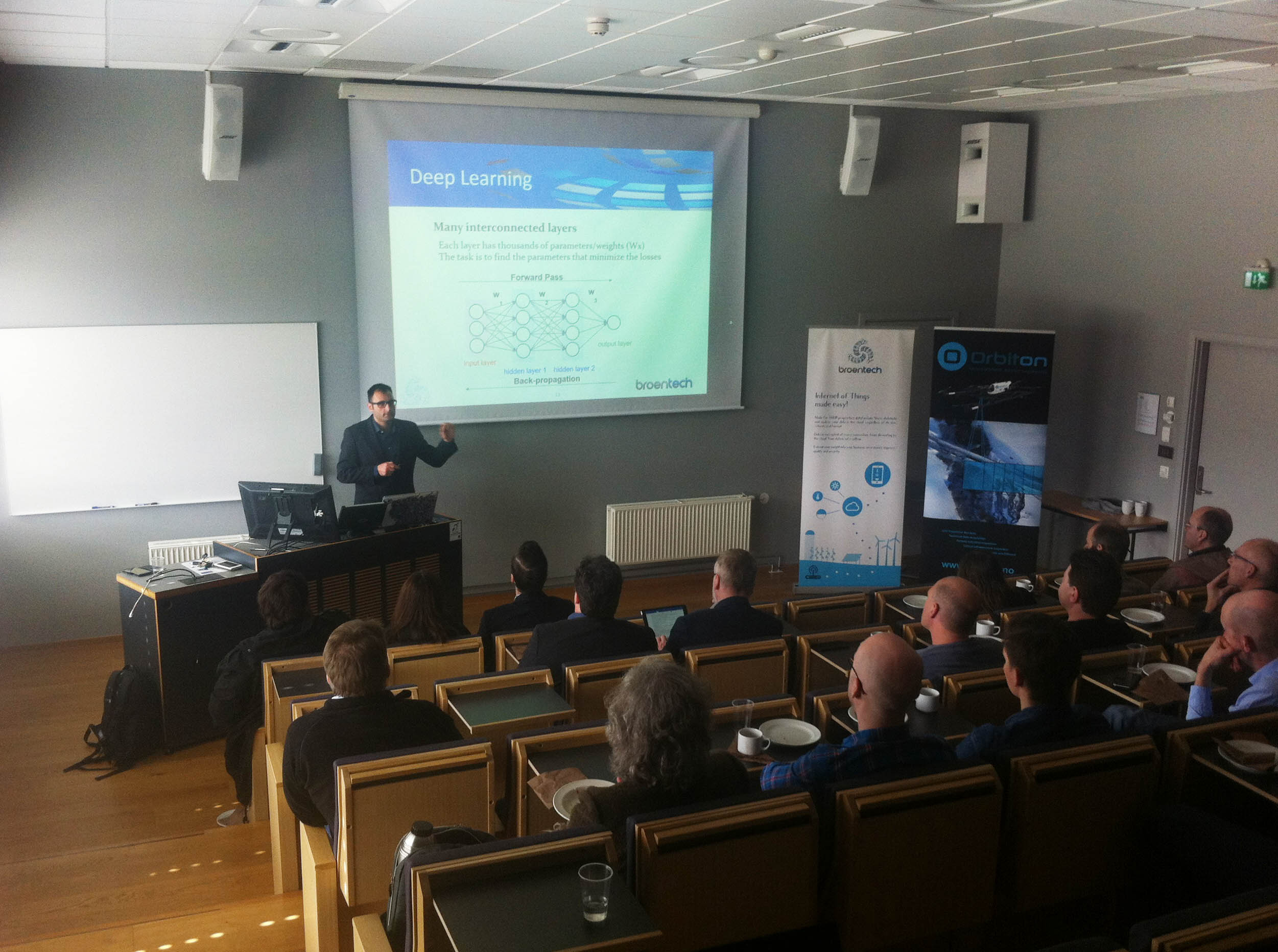 On April 13th Orbiton – in collaboration with the technology company Broentech – launched the results of their feasibility study for the development of an algorithm that automatically detects rust in pixel based data. The algorithm is based on artificial intelligence, computer vision and deep learning – all of which are advanced computer processes. The results show that a computer can be trained to automatically detect rust in pictures. Orbiton and Broentech is now focusing on the development of a commercial product based on this algorithm.

One of the drawbacks of traditional inspection methods in the industry and infrastructure fields is that inspection data (eg. images) is reviewed and interpreted by humans. This is a time consuming process, which is also subjected to a inspector’s subjective interpretation. The solution Orbiton and Broentech presents,  enables fast processing of thousands of images based on objective, pre-defined criteria. The algorithm will be used in conjunction with Orbiton’s drone based inspection of metal structures.

The project was financed by Innovation Norway and NCE MNT (Norwegian Centre of Expertise for Micro- and Nanotechnology), where Orbiton is a member, and is part of the companies’ R&D efforts. The results will be presented by Broentech in this year’s «International Conference on Artificial Intelligence and Applications» (AIAP) in Vienna, on the 21st-22nd of May.

The presentation in its entirety can be viewed here: https://www.youtube.com/watch?v=iYsSmnma8jA